He participated in several national and international competitions where he was awarded as Best Chef in Continental hotels chain, bronze medal with the Romanian junior national culinary team at IKA Culinary Olympics in Erfurt Germany in 2012, and 1st place in Arena Bucatarilor by Selgros in 2013 for Bucharest.

George is very passionate about food and cooking and decided that it is time to share the knowledge gained over 16 years of experience with the next generation of chefs, the OHMA students. 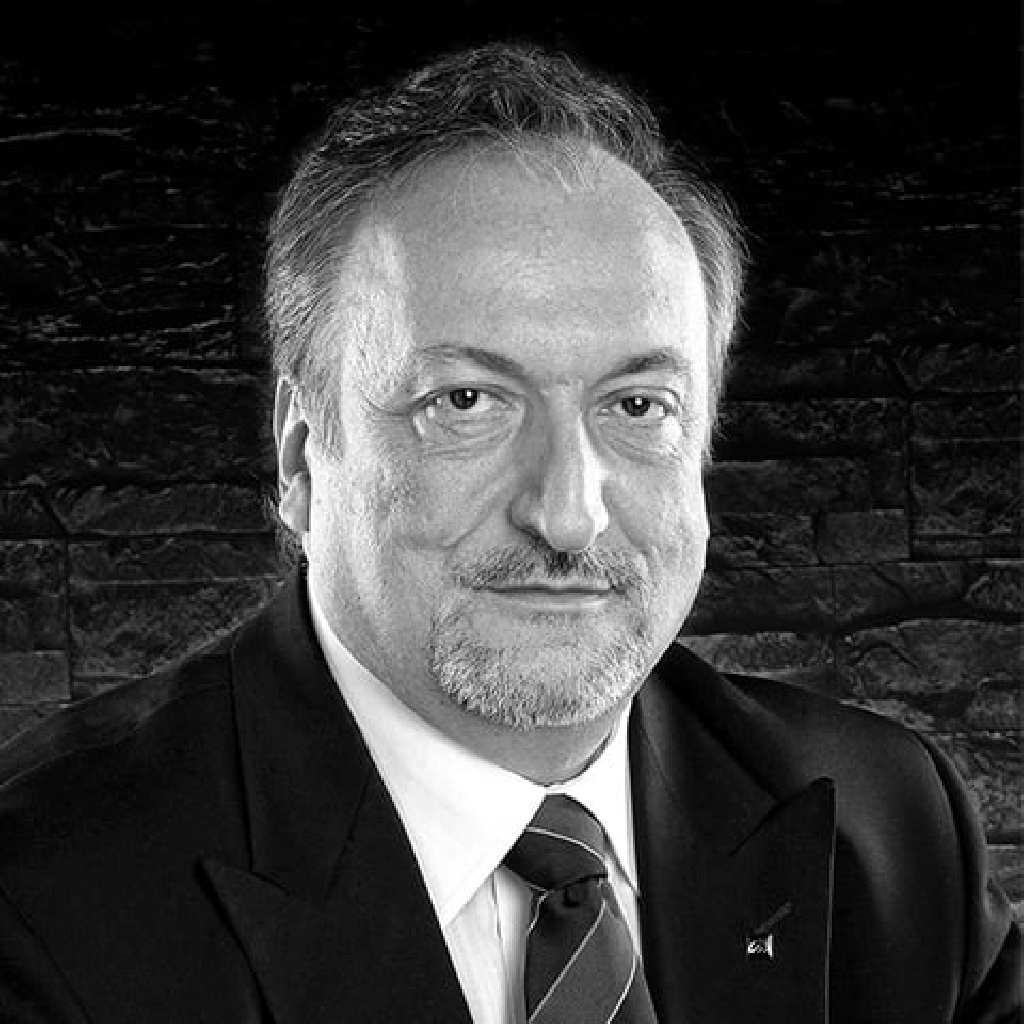 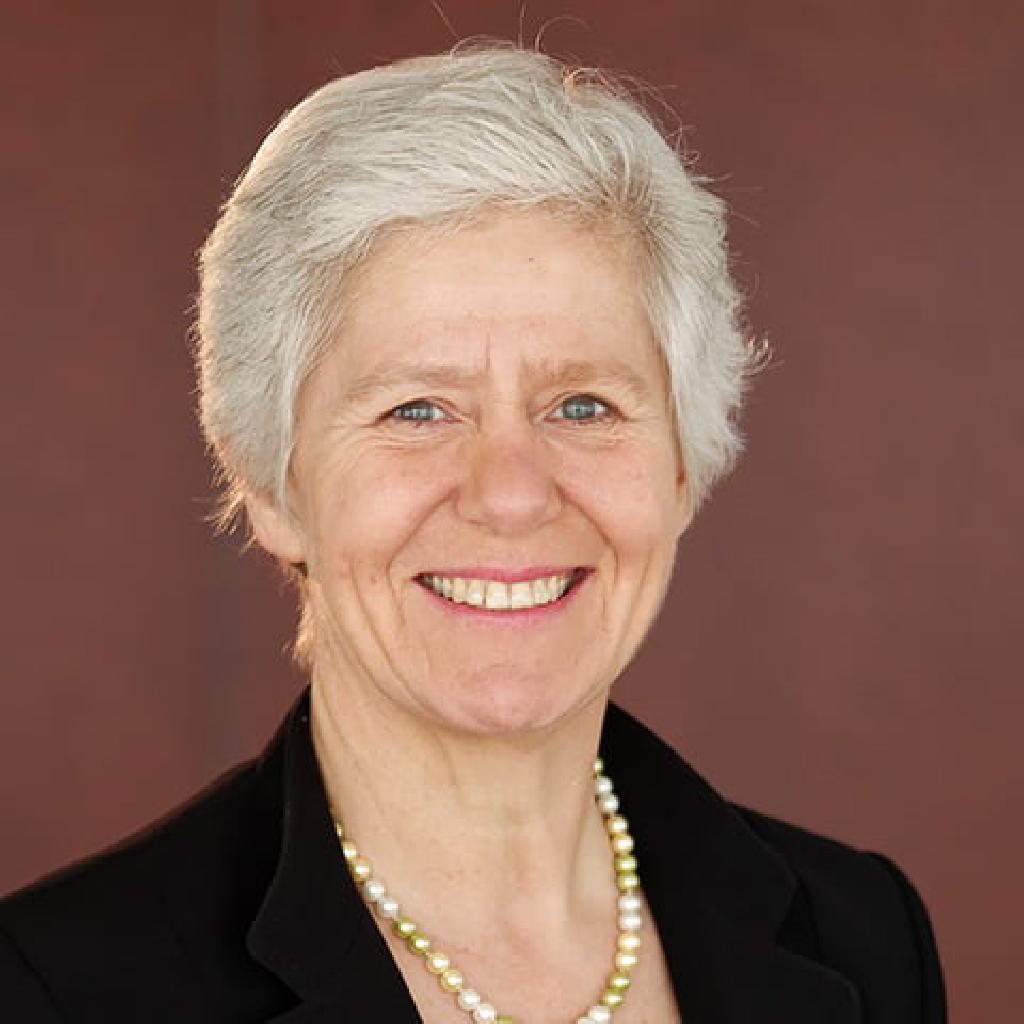 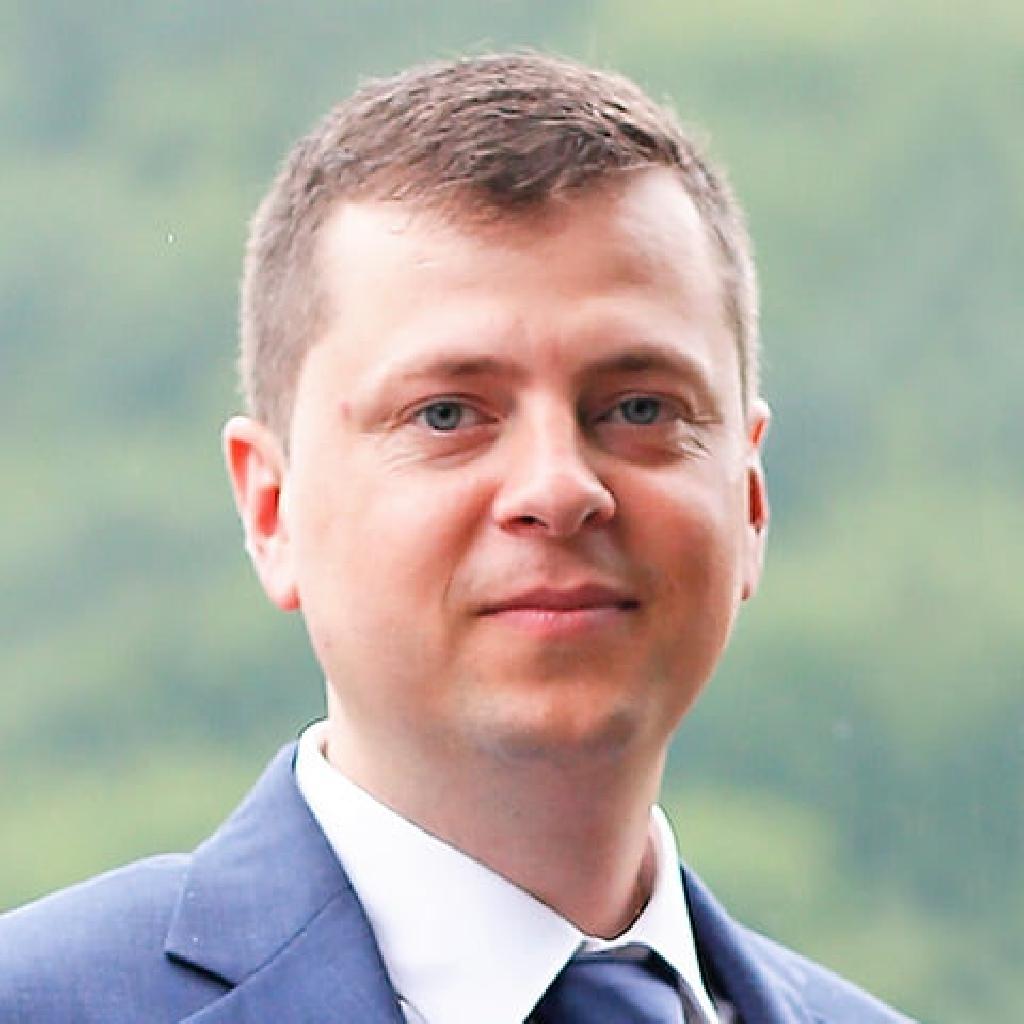 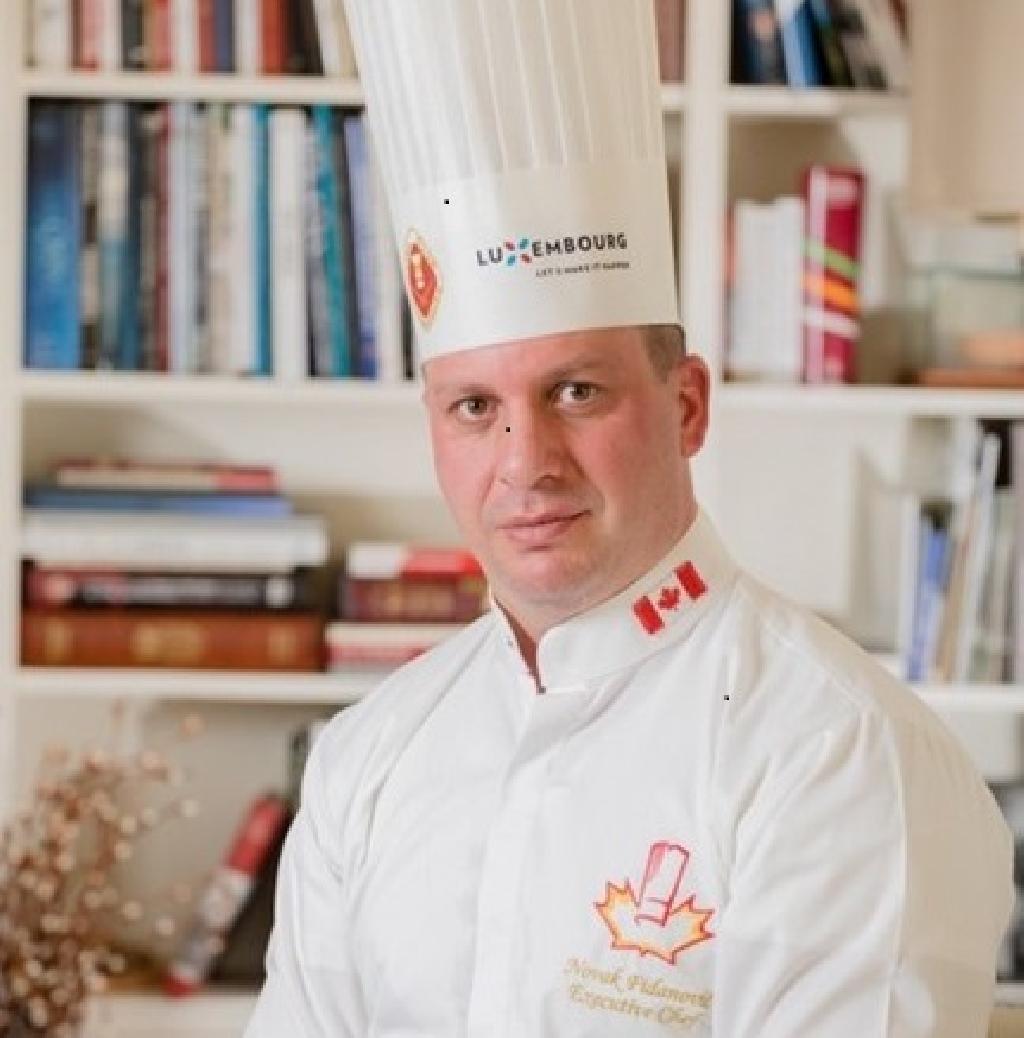