The first generation of students of the ohma Oradea hospitality academy took the final exam, consisting of preparing the opening of a hotel or restaurant

This week, students of the Hotel Administration and Culinary Arts programmes from the ohma academy in Oradea, operated under the license "Vocational Education and Training by Ecole hôtelière de Lausanne", successfully passed two exams that tested their skills developed over a year and a half, in which they studied the foundation, intermediate and advanced modules of the two career paths. 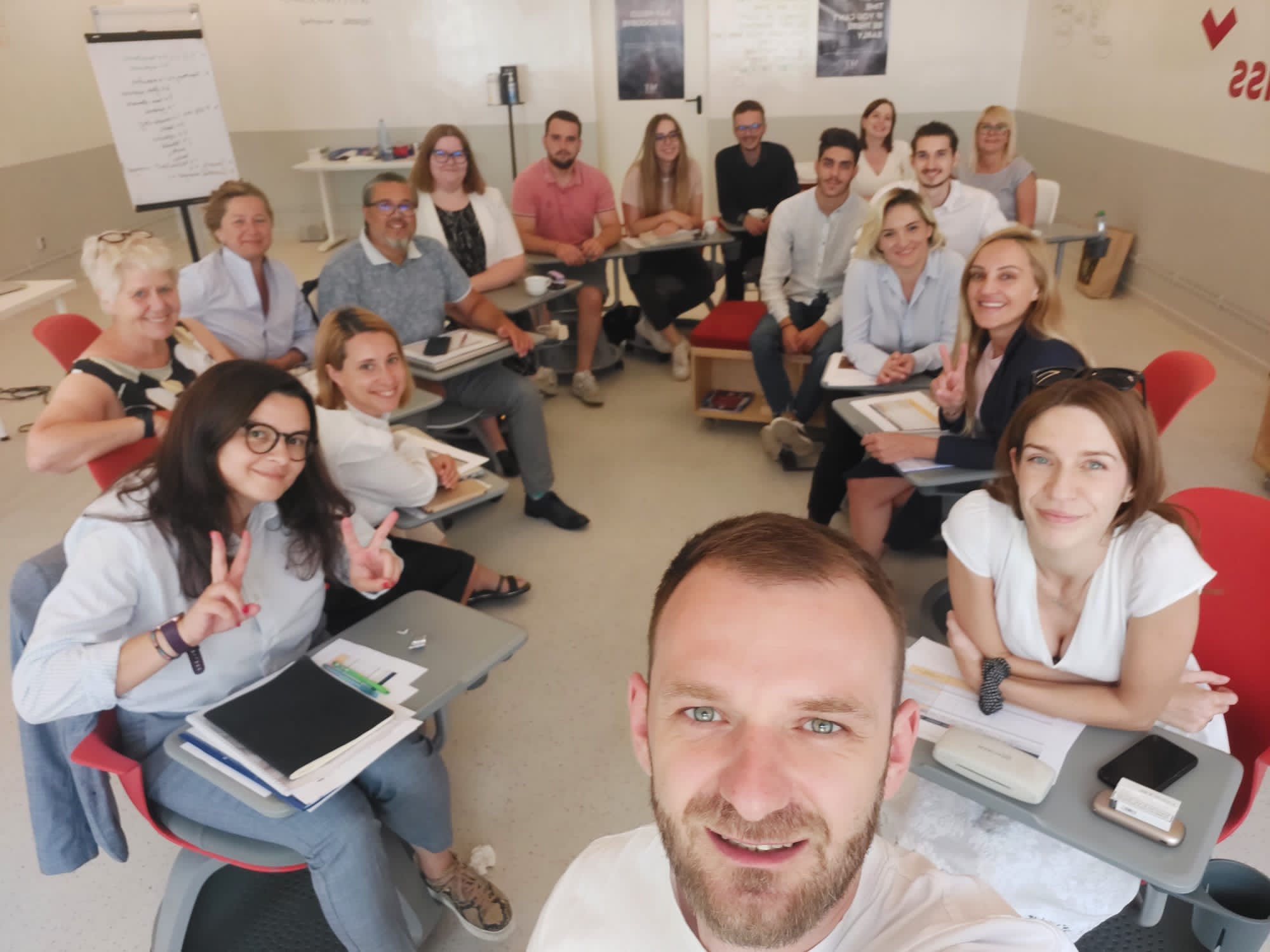 The uniqueness of the exam, designed by the academy trainers together with EHL Advisory Services specialists, is given both by the way in which the students of the two divisions worked together, by forming teams as future hotel administration experts and future chefs, as well as by the requirement of the project. Thus, the students had to elaborate and present a business plan for the launch of a hotel or restaurant, based on a market research, a marketing strategy, the structure of the unit, the organizational chart of jobs, the list of dishes and beverages, the necessary financial resources and the projected budget for the first years of activity.

The practical test held in front of the teachers, this time in the position of guests, consisted of performing a complete Food & Beverages service, which represented a demonstration of culinary and serving skills, to the standards of excellence. 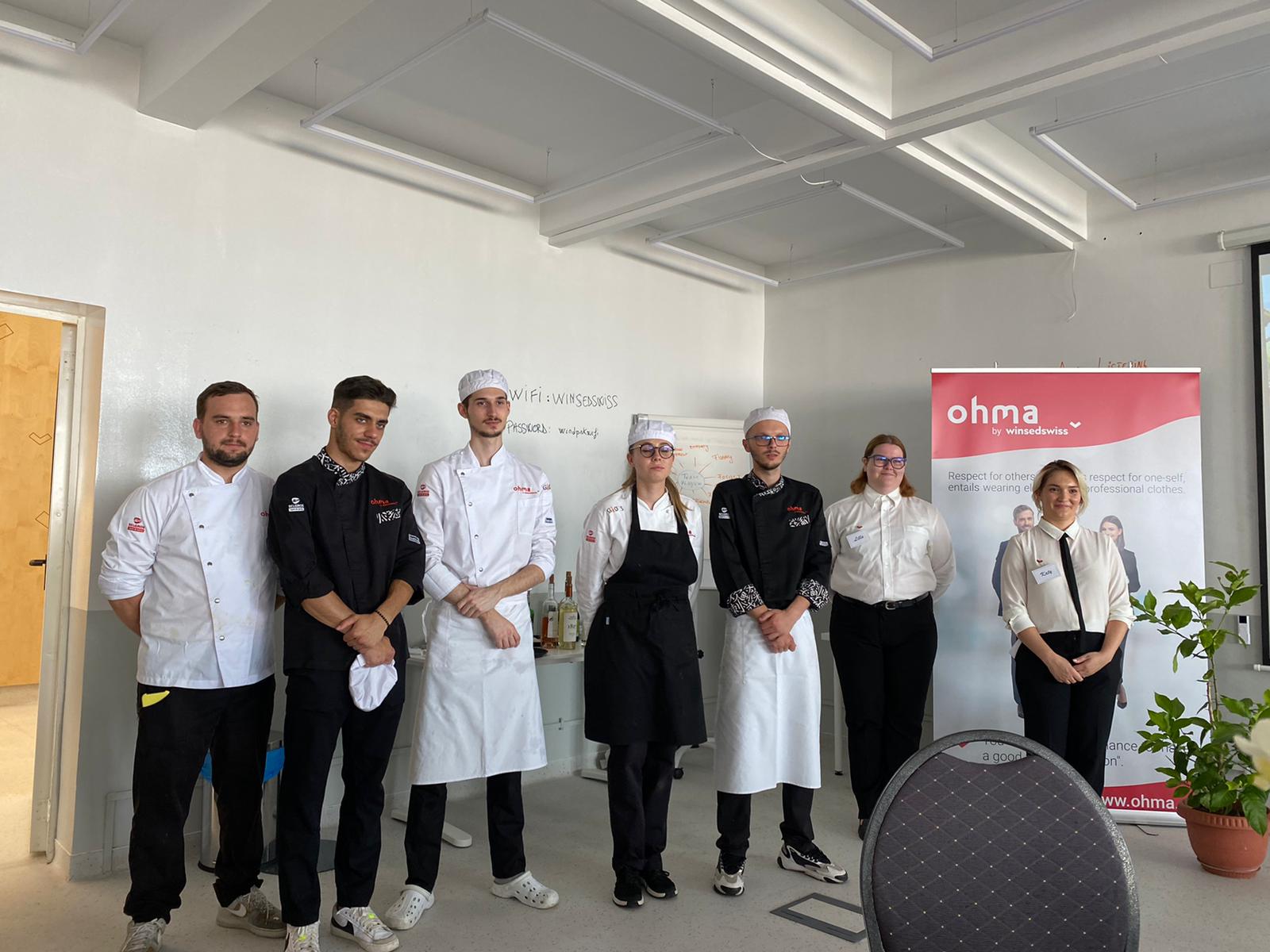 The students were noted for interaction with clients, communication and presentation skills, creativity and uniqueness of the concept, list of dishes and beverages, quality of service and dishes, planned promotion actions, as well as for the way they worked in a team.

Although challenging, as the students themselves confessed, the exam proved the evolution of young professionals in hospitality; three of them will leave at the end of July for an internship in Cyprus, at one of the partners of the academy. Other students already work in restaurants and hotels in Oradea, and others will continue their studies.

The graduation ceremony will take place in September this year, with the festivity of starting the courses of the new generation of students.

The ohma academy was inaugurated by winsedswiss Romania, with the support of Oradea City Hall, in September 2020, Oradea becoming the City of a Different Hospitality, due to the beautiful evolution towards attracting tourists through services centered on excellence in hospitality. 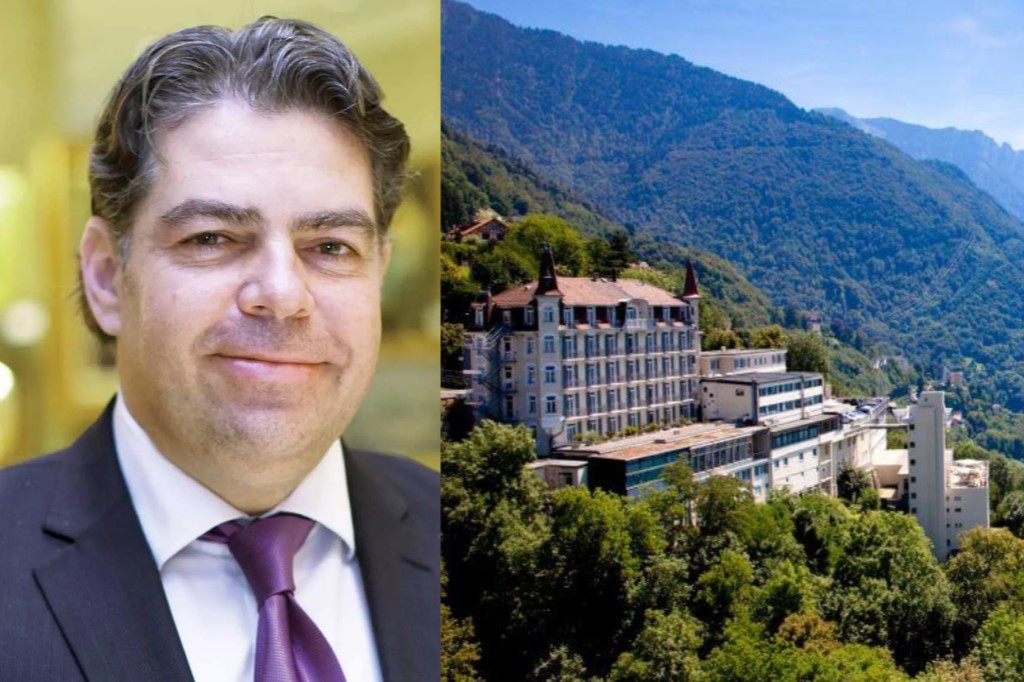